The agreement on at least 30GW of offshore wind until 2030 in German waters, followed by 40GW until 2035 and 70GW until 2045 is an important signal for the offshore wind supply chain and for the feasibility of a "green" hydrogen economy. To achieve this, it is important to launch additional tenders without delay.

It is also good that the planned federal government links its target of 80 percent renewables by 2030 with the forecast of a higher electricity demand. It should assume that the demand from industry in connection with "green" hydrogen will continue to rise.

The expansion of offshore wind power in Germany has recently been at a standstill based on political decisions. No new wind turbines will be installed in the German North and Baltic Seas this year, after expansion in 2020 was already only 15 percent of the 2017 level.

The German government's previous target was 20 GW of offshore wind by 2030, supplemented by a goal of 5 GW of "green" hydrogen from renewables over the same period. The former goal until 2040 was 40 GW of offhsore wind.

Bremerhaven-based WAB is the nationwide contact partner for the offshore wind industry in Germany and the leading business network for onshore wind energy in the north-west region. The association fosters the production of "green" hydrogen from wind energy. It comprises some 250 smaller and larger businesses as well as institutes from all sectors of the wind industry, the maritime industry as well as research. www.wab.net 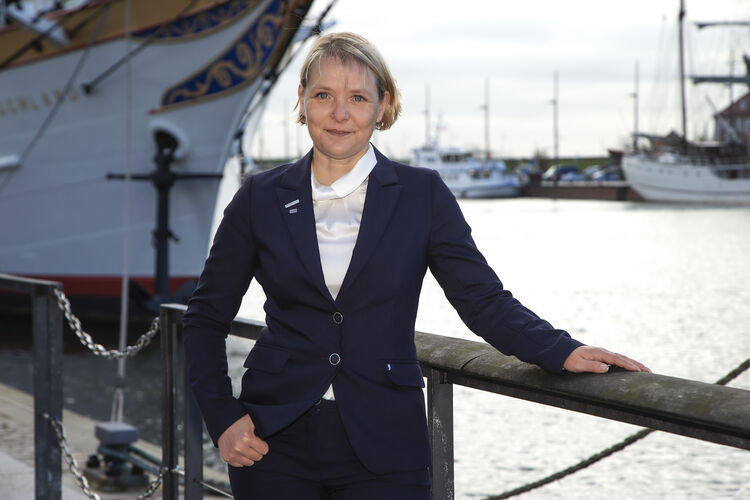